This is our guests' favourite part of minneapolis, according.

It's connected via skyway to most of downtown which is ideal for winter! 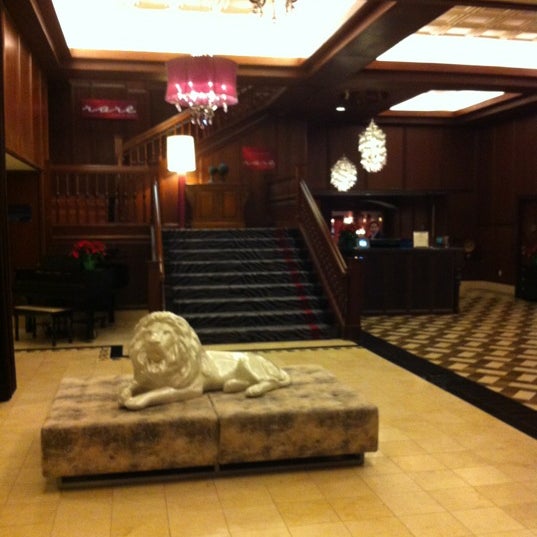 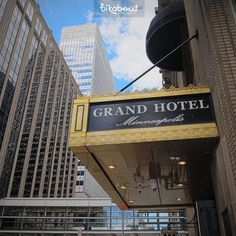 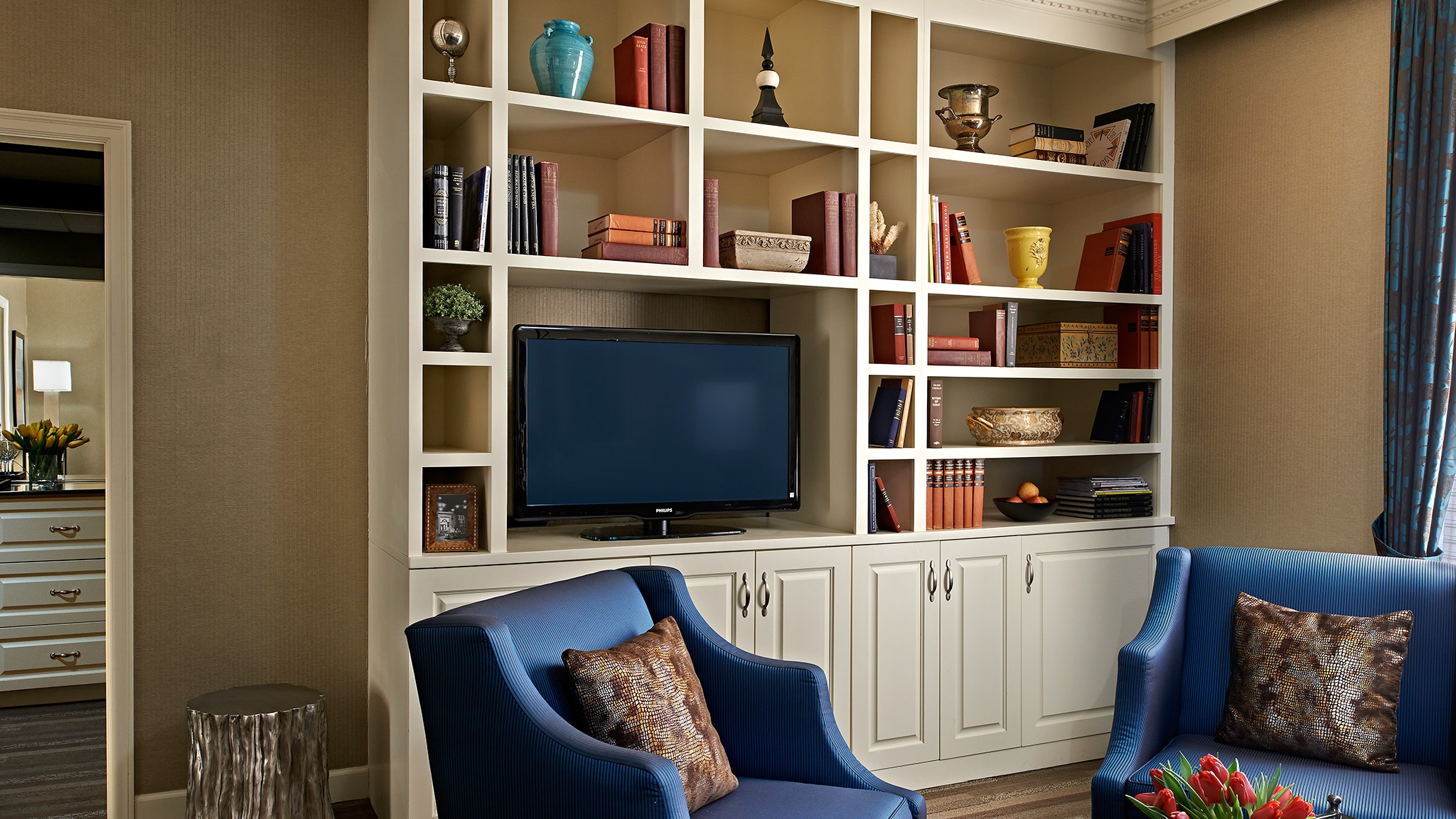 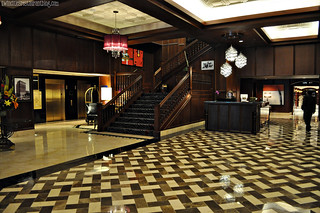